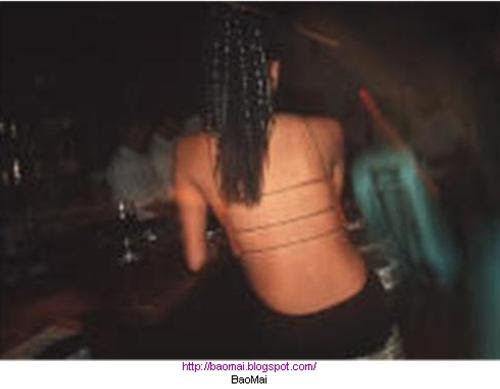 HO -- The trouble for Henry Liem begins every time he prepares to return to his homeland.
Getting the required visa from the Vietnamese government is a breeze. It's the "second visa" -- from his wife worried that he will stray over there -- that requires diplomatic skills.
"My wife is always cranky every time I go," said Liem, a philosophy instructor at who visits twice a year to teach at a university. "So I rarely disclose my upcoming trip until the last minute. It's pain minimization. The longer she knows, the longer I have to bear the pain."
Thirty-six years after the Vietnam War ended, Communist government officials openly welcome Vietnamese-Americans back, even those who fought against them. But another Civil War has erupted, this one pitting Vietnamese-American women against their husbands and boyfriends who want to return to the Southeast Asian country. The men's significant others contend that Vietnamese women lie in wait to ambush them, often eager for the financial stability such a match would bring.
"All the girls in are aggressive. They attack!" said Ha Tien, 38, who owns an accounting business in . She said she lost her man to such a love guerrilla a few years ago. 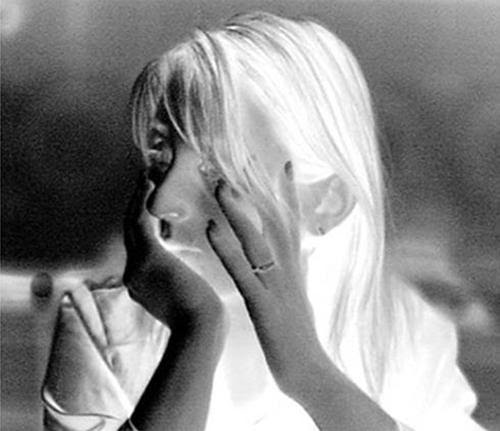 Women are worried
The tension over this issue has reached epic proportions in the Bay Area Vietnamese community and elsewhere. Vietnamese comedy skits poke fun at the household strife and pop performers sing about it. It's the No. 1 topic for women, Tien said. Any time a man travels back alone, she added, it's assumed he's not just going to visit Uncle Vu or Cousin Thuy but to play in a country with an abundance of attractive young women.
"There is not a Vietnamese family (in ) that doesn't know a man who has done this," Tien said.
Hien Nhan, who owns the Polo Bar in the central part of bustling , said that Vietnamese-American women do have reasons to worry.
"The problem is, Vietnamese women are getting prettier and prettier," said Nhan, perched on a stool at his cozy establishment that serves up draft beer, hamburgers and female employees in short shorts who flirtatiously brush against male customers they like. "They wear more cosmetics. They eat better. They exercise."
And they are not afraid to let foreigners know they are open to a frolic, a fling or something more serious.
"The tradition has been the male chases after the female," Liem said. "Now, it's the other way around in ." 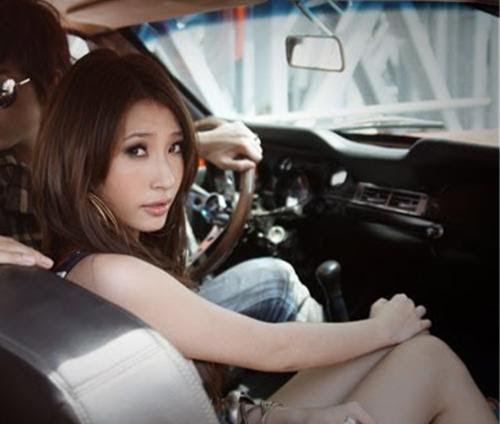 Said one Vietnamese-American tech executive from who didn't want to reveal his name for fear of causing his own second visa problems: "You get hit on all the time. Even at the hotel. You check in and they hit on you. I can't do more than 10 days in at a time. Otherwise, I get into trouble."
Those who get a second visa often have strict limits placed on them, said 's Peter Nguyen, who until recently had a girlfriend in . Not long ago, a buddy of his overstayed a two-week second visa issued by his girlfriend. "When he came back, she tossed all his stuff out onto the street," he said.
"He was having so much fun," Nguyen added. "The temptations are so great. Guys 50 and over can get girls who are in their 20s and look like models. It's too good to pass up."
A friskiness permeates the culture in that many men visiting from other countries find irresistible. 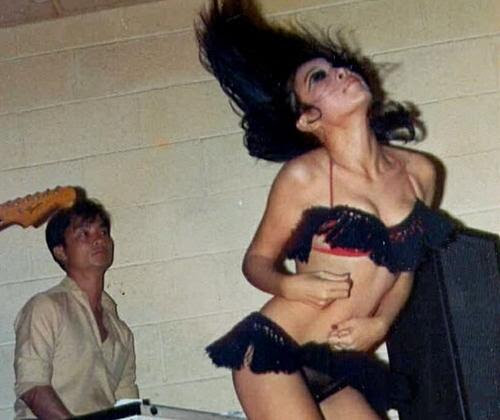 Club in Saigon
"There's a certain charm here that you don't see in Singapore or China," let alone the United States, said Chung Hoang Chuong, a faculty member in the Asian American Studies department at City College of San Francisco, who spends about half his time in Vietnam. "If you make a pass at a girl, she won't push you away. She'll answer with a smile."
The apparent role reversal is driven in part by the popularity of Western culture and poor economic conditions in . Indeed, Nguyen, a 40-year-old who works in customer service but is now unemployed, said his girlfriend in recently dumped him because he failed to find a good job in .
It's a money thing
is a demographically youthful society -- about 70 percent of the country's 90 million citizens are younger than 35 -- and young people flow into the big cities from the countryside every day looking for opportunities. Viet Kieu, the term for ethnic Vietnamese living overseas, and foreigners are seen as ideal catches for some women because they can support them and their families.
"Good-paying, decent jobs are extremely difficult to find," even for Vietnamese with college degrees, Nhan said.
Nguyen Le, a 29-year-old who operates a Ho Chi Minh City sidewalk cafe, says she and other women are attracted to Viet Kieu and foreigners for a number of reasons, the first being financial security.
"They have more money, more earnings," said Nguyen. "And they are more considerate, more tender and caring with their women. In the eyes of a foreigner, love is more important than it is with Vietnamese gentlemen." 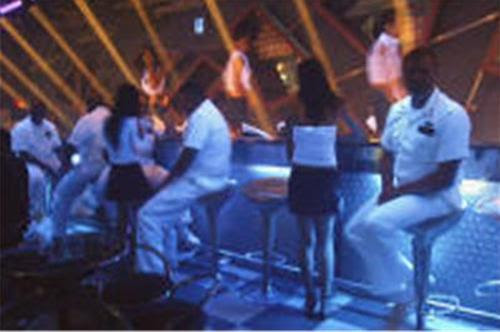 U.S. sailors chat with Vietnamese women at a bar in .
Suspicions unfounded
Still, some men say the suspicion that most Vietnamese-American males come here just to play is overblown -- plenty of Viet Kieu come back only for business or family visits.
"We love fun, but we are not stupid," said Khanh Tran, a retired teacher who lives in . "I am still healthy, but I am not going to (misbehave in ) at the expense of my family, my wife. We have been together for more than 40 years."
Nonetheless, his wife, taking no chances, refuses to issue the former officer in the South Vietnamese military a second visa. "I would love to go back," he said wistfully.
Increasingly, some Vietnamese say, the appeal of foreigners is waning because of a new class of wealthy Vietnamese, including many multimillionaires. And some Viet Kieu males have a bad reputation because they act like playboys who throw money around and convince women they are sincere in their affections -- only to disappear when they return to the .
But at times it's the Viet Kieu who end up on the losing end. Some who marry and bring their new bride home to the have discovered the women envisioned a much richer lifestyle than they can provide, leading to strife and divorce.
Viet Kieu men receive little sympathy from Viet Kieu women for their dalliances, whether they lead to love or heartbreak. "We blame the men for their weakness, for not being responsible," said My Hanh, a 31-year-old resident.
Returning to holds little appeal for women like her: "There's a saying, 'If a girl goes back to , it's like bringing wood to the forest.' "
John Boudreau
Posted by Bao Mai at 6:59 PM