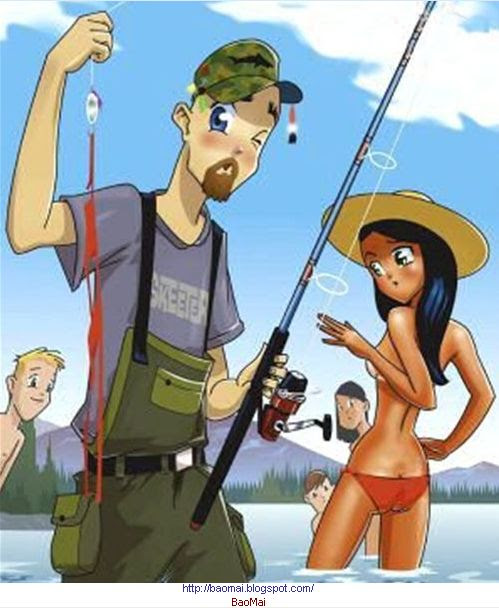 A woman goes into Wal-mart to buy a rod and reel. She doesn't know which one to get, so she just grabs one and goes over to the register. There is a Wal-mart associate standing there with dark glasses on. She asks, "Excuse me sir. Can you tell me anything about this rod and reel?" 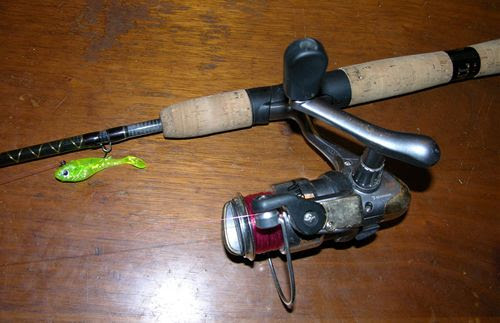 He says, "Ma'am I'm blind, but if you drop it on the counter I can tell you everything you need to know about it from the sound that it makes." She didn't believe him, but dropped it all on the counter anyway. 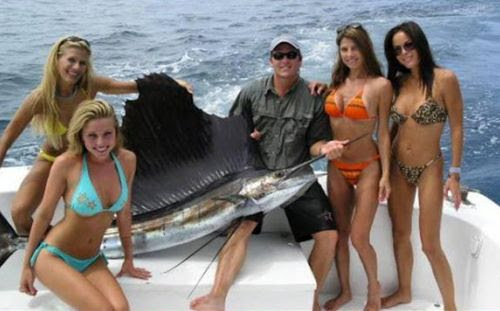 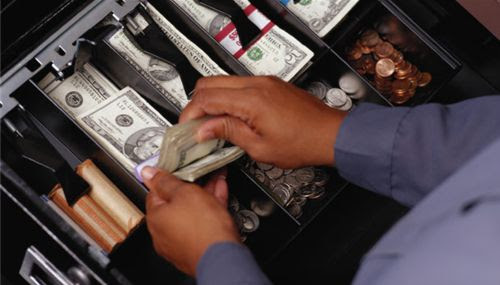 He walks behind the counter to the register. And in the meantime, the woman farts. At first she is embarrassed, but then realizes that there is no way he could tell it was she. Being blind, he wouldn't know that she was the only person around.
He rings up the sale and says, "That will be $25.50." 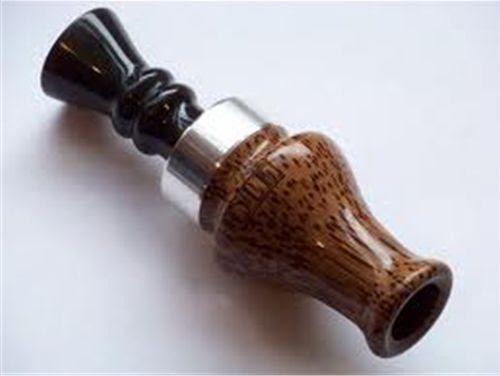 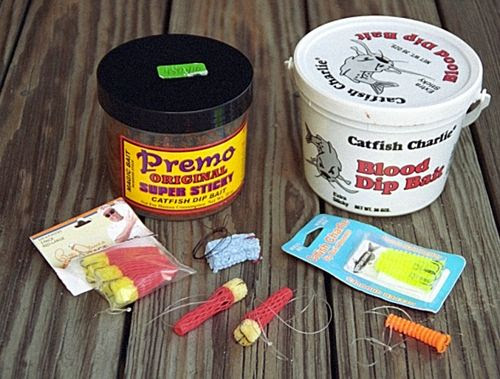