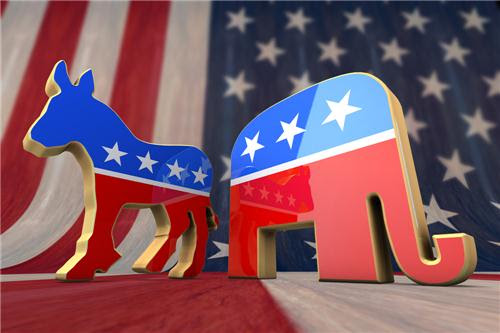 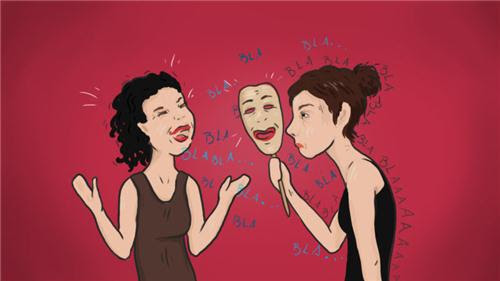 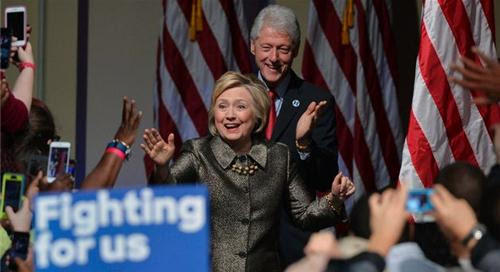 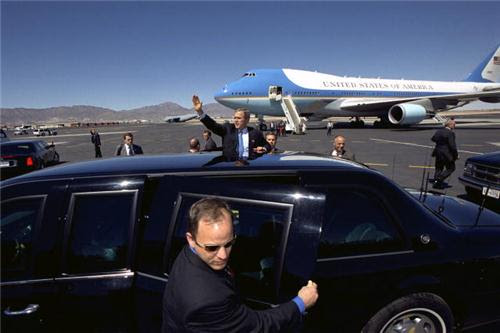 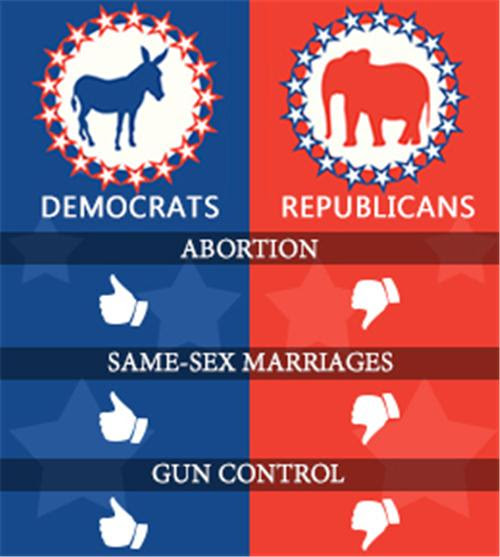 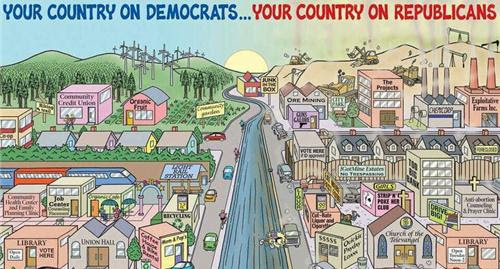 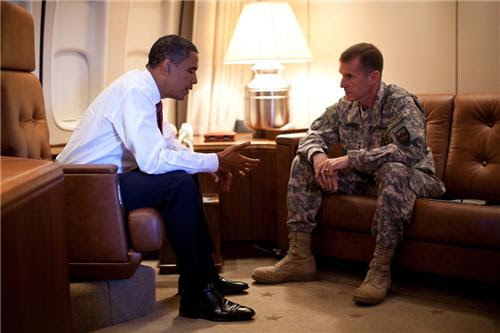 "I bet when I die you'll be happy to piss on my grave." 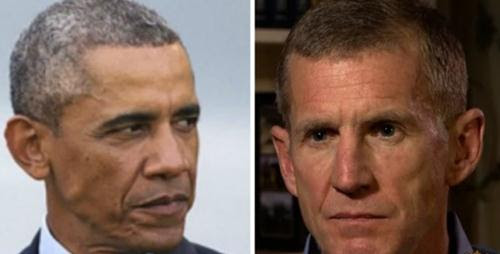 The General saluted and said, "Mr. President, I always told myself after leaving the Army I'd never stand in line again."


***
Secrets of the Secret Service 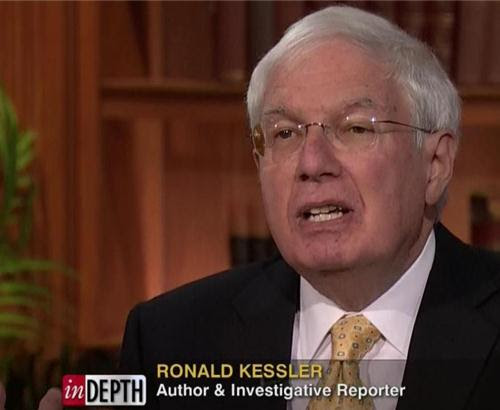 Very interesting but not surprising. Scroll down to read what Kessler thinks of the
presidents he served. And now, you'll know the rest of the story. Interesting
snippets from Ronald Kessler's book about our presidents. 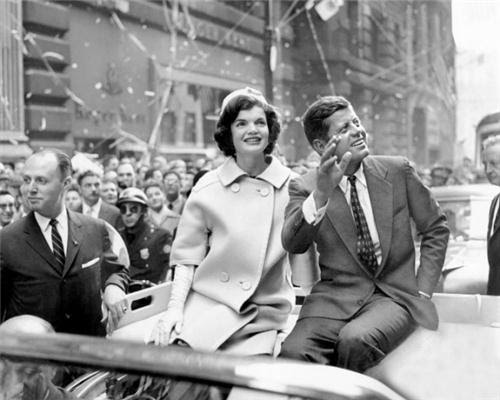 *A philanderer of the highest order.*
*She ordered the kitchen help to save the left-over wine from State dinners, mixed it with fresh wine and served again during the next White House occasion.* 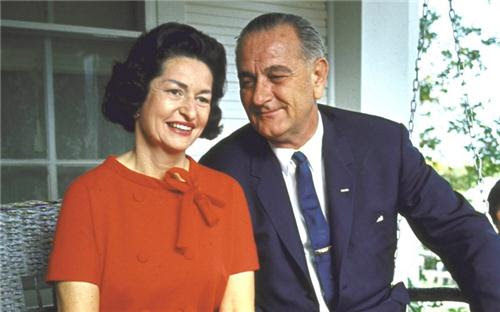 *Another philanderer of the highest order. In addition, LBJ was as crude as the day is long. Both JFK and LBJ kept a lot of women in the White House for extramarital affairs and both had set up early warning systems to alert them if/when their wives were nearby. Both were
promiscuous and oversexed men.*

*She was either naive or just pretended to not know about her husband's many liaisons.* 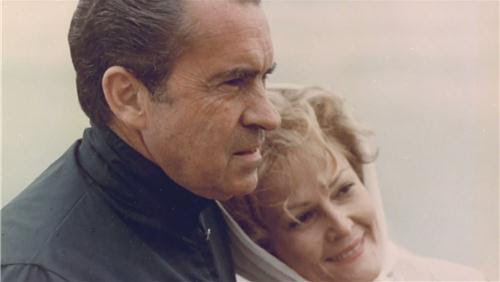 *A "moral" man but very odd, weird, paranoid. He had a horrible relationship with his family and was almost a recluse.*

*She was quiet most of the time.* 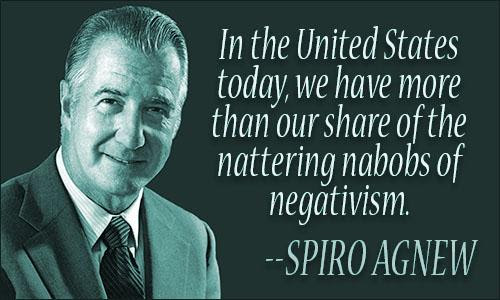 *Nice, decent man. Everyone in the Secret Service was surprised by his downfall. 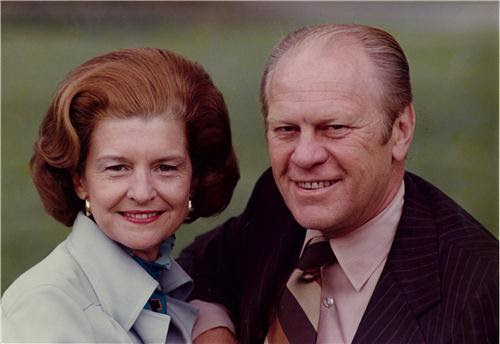 *A true gentlemen who treated the Secret Service with respect and dignity. He had a great sense of humor.

*She drank a lot! 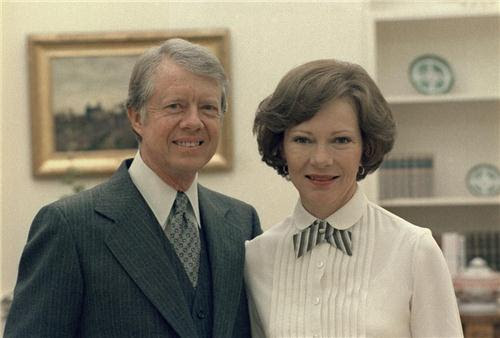 *A complete phony who would portray one picture of himself to public and very different in private e.g. would be shown carrying his own luggage but the suitcases were always empty. He kept empty ones just for photo ops. He wanted people to see him as pious and a non-drinker but he and his family drank alcohol a lot! He had disdain for the Secret Service and was very irresponsible with the "football" with nuclear codes. He didn't think it was a big deal and would keep military aides at a great distance. Often did not acknowledge the presence of Secret Service personnel assigned to serve him.

*She mostly did her own thing. 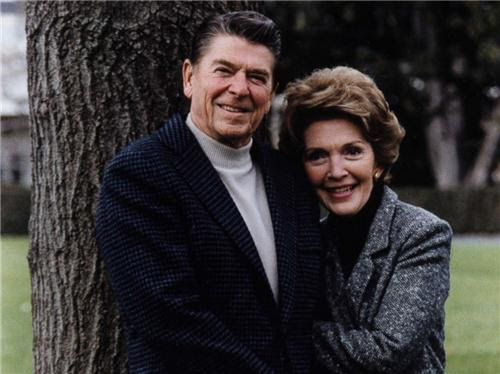 *The real deal, moral, honest, respectful and dignified. They treated Secret Service and everyone else with respect and honor, thanked everyone all the time. He took the time to know everyone on a personal level. One favorite story was early in his Presidency when he came out of his room with a pistol tucked on his hip. The agent in charge asked: "Why the pistol, Mr. President?" He replied, "In case you boys can't get the job done, I can help."
It was common for him to carry a pistol. When he met with Gorbachev, he had a pistol in his briefcase.

*She was very nice but very protective of the President and the Secret Service was often caught in the middle. She tried hard to control what he ate. He would say to the agent, "Come on, you gotta help me out." The Reagan's drank wine during State dinners and special occasions only otherwise they shunned alcohol. The Secret Service could count on one hand the times they were served wine during family dinner. For all the fake bluster of
the Carters, the Reagan's were the ones who lived life as genuinely moral people.* 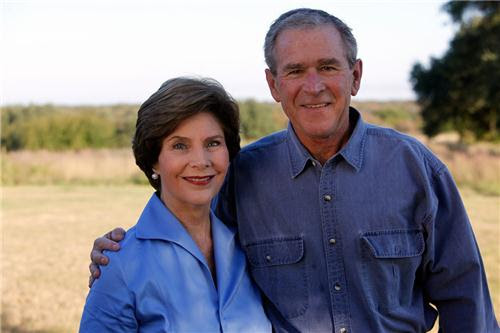 *The Secret Service loved him and Laura Bush. He was also the most physically in
shape who had a very strict workout regimen. The Bushes made sure their entire
administrative and household staff understood that they were to respect and be
considerate of the Secret Service.

*She was one of the nicest First Ladies, if not the nicest. She never had any harsh word to say about anyone.* 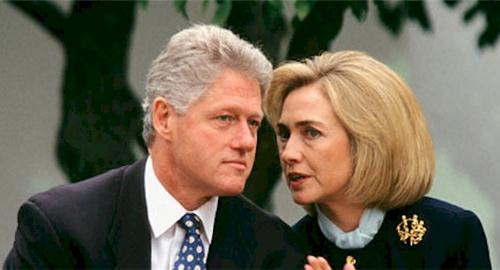 *Presidency was one giant party. Not trustworthy. He was nice mainly because he wanted everyone to like him but to him life is just one big game and party. Everyone knows about his sexuality.

*She is another phony. Her personality would change the instant cameras were near. She hated, with open disdain the military and Secret Service. She was another who felt people were there to serve her. She was always trying to keep tabs on Bill Clinton.* 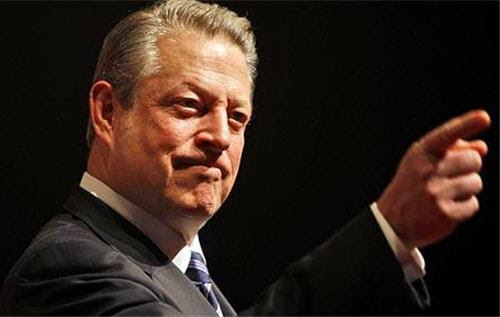 *An egotistical ass who was once overheard by his Secret Service detail lecturing
his son that he needed to do better in school or he would end up like these guys, pointing to the agents.* 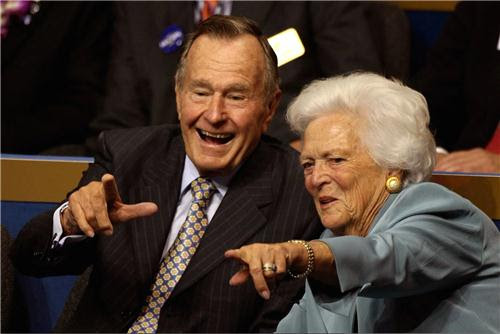 *Extremely kind and considerate, always respectful. Took great care in making sure the agents' comforts were taken care of. They even brought them meals. One time she brought warm clothes to agents standing outside at Kennebunkport. One was given
a warm hat and, when he tried to say "no thanks" even though he was obviously
freezing, the President said "Son, don't argue with the First Lady. Put the hat on." He was the most prompt of the Presidents. He ran the White House like a well-oiled machine.* *She ruled the house and spoke her mind.* 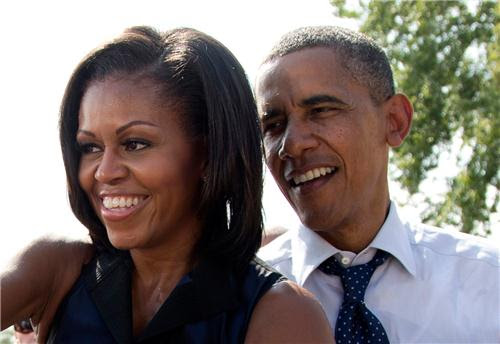 *Clinton all over again - hates the military and looks down on the Secret Service. He is egotistical and cunning. He looks you in the eye and appears to agree with you but turns around and does the opposite. He has temper tantrums.

*She is a complete bitch who basically hates anybody who is not black, hates the military and looks at the Secret Service as servants.*

A ‘TRUE STORY ABOUT’ General 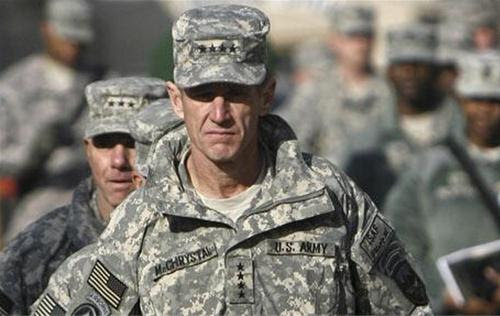 Some men carry and handle their diplomacy better than others. When former U.S. Military commander in Afghanistan, General McChrystal, was called into the Oval Office by Barack
Obama, he knew things weren't going to go well when the President accused him of
not supporting him in his political role as President.

McChrystal replied, and he handed Obama his resignation.

Not satisfied with accepting McChrystal's resignation, the President made a cheap parting shot.

"I bet when I die you'll be happy to piss on my grave."

The General saluted and said, "Mr. President, I always told myself after leaving the Army I'd never stand in line again."