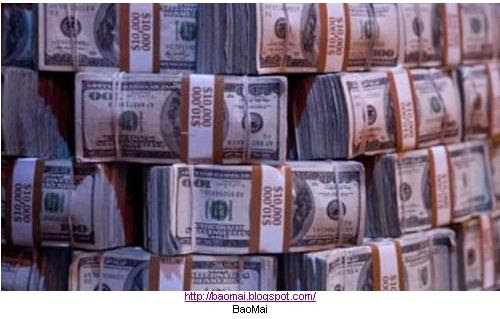 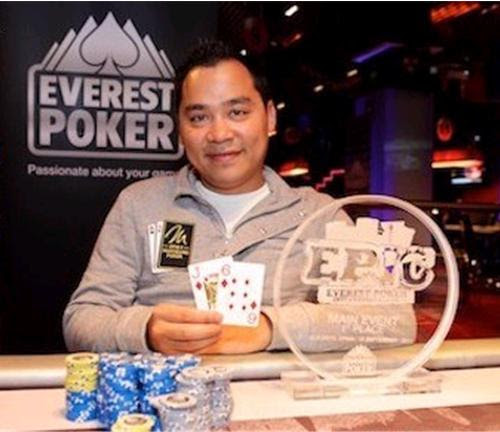 Hanh Tran Wins 2011 Everest Poker International Cup.
This past weekend, Everest Poker offered its fifth edition of the Everest Poker International Cup Finale. The tournament, which was held at Casino Mediterraneo in , saw 41 players from 12 nationalities compete for a $75,000 (€50,000) prize pool. What’s more, the tournament was a promotional freeroll offered by Everest Poker that allowed both online and live players their chance to qualify this past summer. Live-event qualifier Hanh Tran emerged victorious and took down the €15,000 first-place prize.
PokerNews has also been represented in the event, after the winner of the 4 week EPIC League Final has collected the right to participate in the live tournament. Even-Marten Korberg from did not stop there, he came 17th in the Live Final, pocketing 600 euros. 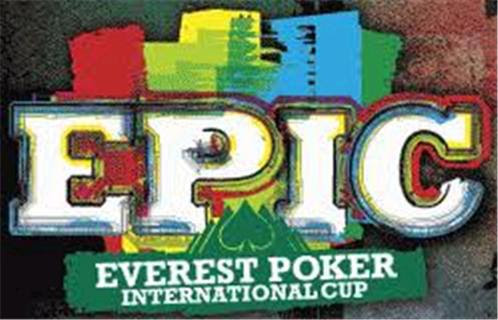 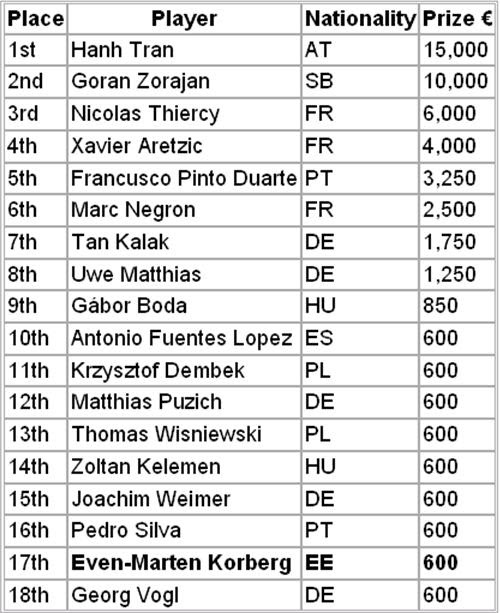