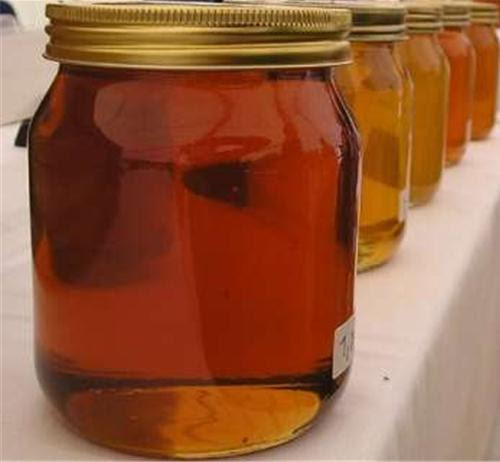 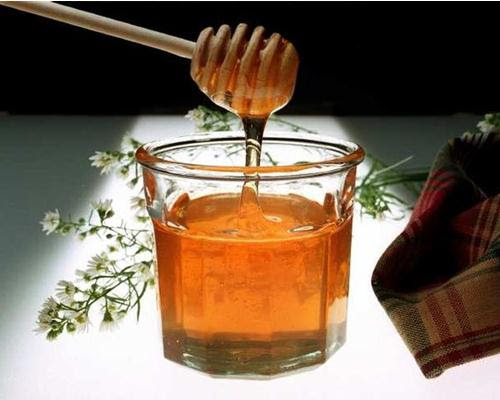 A torrent of illegal Chinese honey labeled in India is slipping into the U.S. potentially laden with untraceable antibiotics and heavy metals, according to accusations in several new reports.


The American Honey Producers Assn. said that more than 60 million pounds of Indian honey exports reached the U.S. in the first half of 2011 and that much of it is believed to have been first produced in China, then rerouted to skirt American trade restrictions.


And as a result, more than three-quarters of the product that ends up on American grocery shelves labeled as “honey” is actually far from it, according to Food Safety News.


The online journal, which is backed by a law firm representing victims of foodborne illness, tested more than 60 containers of honey from across the country. Results found that much of it has undergone a process called ultra-filtration, which strips the honey of all its pollen and makes tracing its origin impossible.


The procedure is sometimes used to make honey appear clearer or to extend its shelf life, but Food Safety News said its primary use is to mask the presence of contaminants in illegally imported foreign honey.


More than three-quarters of the honey from stores such as Safeway, Costco, Walmart and Target had all of the pollen removed, according to the study. All of the honey tested from drugstores such as CVS Pharmacy and in individual packets served at McDonald’s and KFC was devoid of pollen.


But all of the samples from farmers markets and stores such as Trader Joe’s had normal amounts of pollen, as did most containers labeled as organic.


Tests were conducted by Vaughn Bryant, a professor at Texas A&M University and a melissopalynologist -– a honey investigator who tracks pollen. Most of the honey he examined wouldn’t pass the standards set by food safety agencies such as the World Health Organization and the Food and Drug Administration, the report claims.