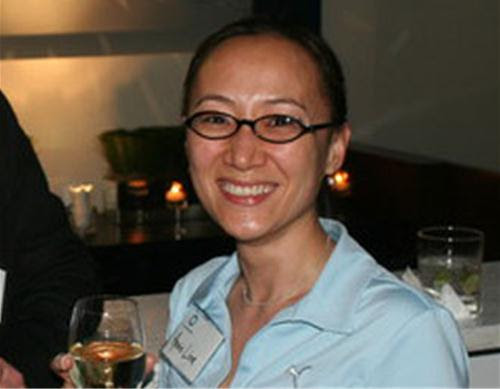 Annie Lien is leading Audi’s effort to develop a system that will let cars drop off the driver, then park themselves in specially equipped garages to save time, hassles and gasoline.
A senior engineer for Audi of America’s Electronics Research Lab in Belmont in the Silicon Valley, Lien is in charge of the firm’s piloted parking program to create what may be the first step toward liberating us from the hassles and time expenditure of having to find a parking space for our cars before we can get on with the real purpose of our trip. 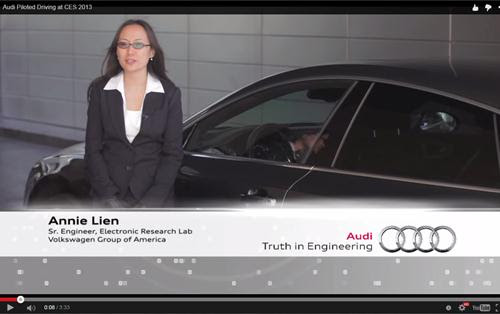 https://www.youtube.com/embed/rgN8MOrss40?rel=0
Rather than trying to equip a car with the prohibitively costly sensors and controls that would be required to drive without human input, Lien is working on the more limited goal of equipping garages with the extensive 3-D laser sensors needed to guide cars into their parking spaces, allowing far less costly radar systems on board each car. 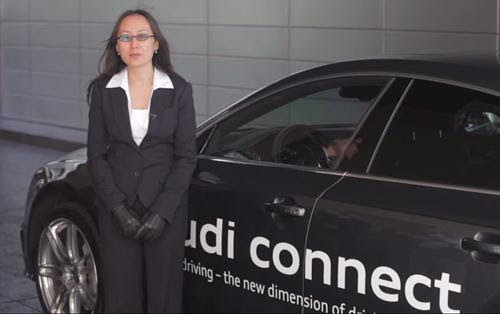 Audi has already installed a piloted parking system in Ingolstadt, Germany. The driver simply pulls up outside the garage and lets the system pilot the car to an available space. When the driver is ready to reclaim the car, he can use a smartphone app to call it to the garage entrance. The savings of time, as well as gas, would be significant for busy urban professionals whose lives are often dictated by the clock. 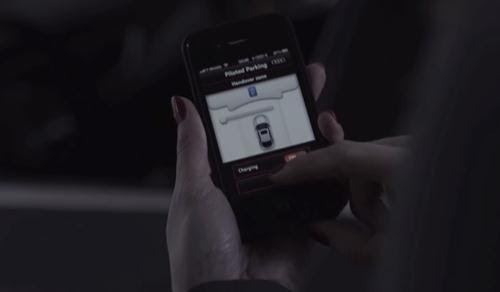 Lien is leading Audi’s installation of a somewhat more ambitious system in the garage of the Mandarin Oriental on the Strip in Las Vegas. Using laser ranging equipment the system relays 3-D imaging information to specially equipped vehicles. Users can simply order the car directly from their phones and be picked up in front of the hotel lobby.

It will be some time before the piloted parking system is sufficiently standardized for installation in office towers, luxury hotels and apartments. However, Audi showed two semi-autonomous parking systems at this year’s Consumer Electronics Show (CES) in Las Vegas. One can perform a perpendicular parking maneuver while the other lets a driver park in a home garage using a smartphone or tablet. 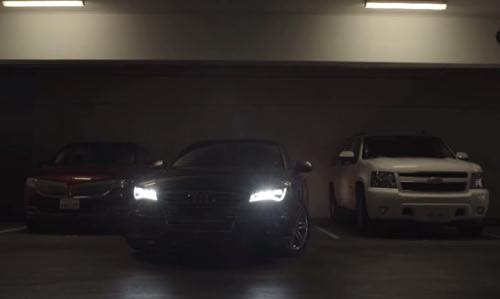 “It’s actually going to take a while before you get a really, fully autonomous car,” Lien said to explain Audi’s strategy of starting with the parking system instead of the more ambitious driverless car projects currently being undertaken by Google, Toyota and other carmakers. “People are surprised when I tell them that you’re not going to get a car that drives you from A to B, or door to door, in the next 10 years.” 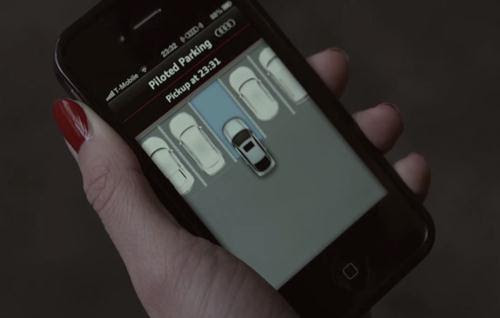 The cost of the technology needed to make cars fully self-driving isn’t the only challenge. Legal and insurance issues will first have to be resolved before the average person will be able to use such cars even if he can afford the likely six-figure price tags. As yet the closest thing to self-driving cars are heavily equipped multi-million-dollar experimental vehicles with bulky unsightly sensors needed to navigate through traffic with experienced researchers sitting at the wheels. 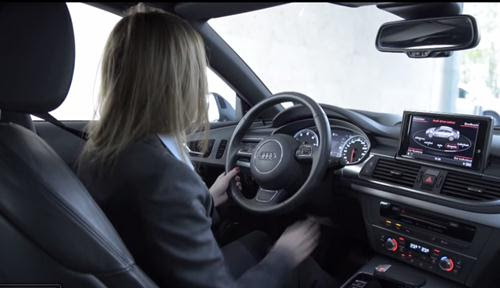 Lien has been the Senior Engineer in charge of Strategic Product & Business Development at the Audi-Volkswagen Group’s ADAS & Autonomous Driving Systems since February of 2012. Her first major experience with self-driving cars was gained while heading up an autonomous vehicle group in the 2007 urban Defense Advanced Research Projects Agency (DARPA) challenge. 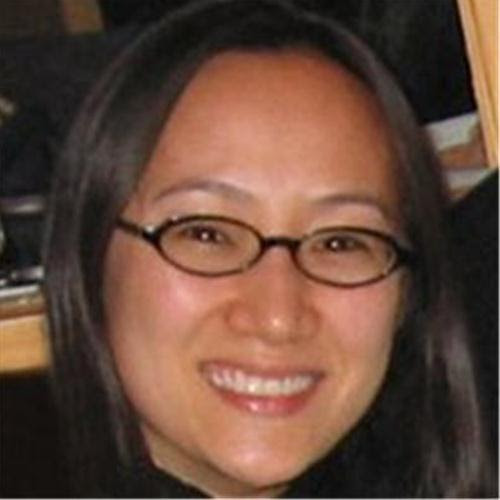