A Houston socialite is in jail right now, caught up in a scandalous money laundering bust involving illegal gambling.

HOUSTON (KTRK) -- A Houston socialite is in jail caught up in a scandalous money laundering bust involving illegal gambling.

Katherine Le is charged along with five other people, including her own husband, with running this gambling scheme. According to court documents, they made and concealed hundreds of thousands of dollars.

Le is well-known in wealthy social circles around Houston. She is a jewelry designer whose pieces have been sold at Niemann Marcus.

But she's traded in her designer duds for a jail jumpsuit, facing a money laundering charge.

Her five alleged partners in crime are in jail too, all facing the same charge.

Katherine Le and her husband Hao Nguyen are pictured at their wedding. The pair were both arrested Thursday, Oct. 1, 2015, and charged with money laundering in connection with a Houston gameroom.

According to court documents, "they did unlawfully, pursuant to a single scheme and continuing course of conduct, knowingly acquire, maintain an interest in, and conceal and possess and transport and receive funds of the value of at least $300,000."

Simply put, the DA's Office says this was a gambling operation.

Police executed a search warrant on Le's home in a gated community earlier this week. The arrests came Tuesday, just days after court documents say her and her husband's divorce was finalized.

All six are being held here at Harris County Jail on $1 million bond each. Sources say lawyers will try to get that reduced Friday.

Different types of gaming machines, including "8 liner" machines, have been seized in past raids. Most are similar to Las Vegas-style clot machines.﻿
Six people, including a Houston socialite, are expected to appear Friday in a Harris County courtroom, accused of money laundering in connection with a Houston gameroom.
Katherine Le, a well-known jewelry designer in Houston's social circles, and her husband, Hao Dinh Nguyen, 51, were arrested Thursday and charged with organized criminal activity. They are both in jail in lieu of bail of $1 million each.

Le, 47, was honored as one of Houston's best dressed in 2010 and has been a perennial figure at Houston fashion shows and in area fashion news.

Assistant Harris County District Attorney Lester Blizzard declined to comment on the case Thursday. He said he expected details of the allegations to come to light in court Friday.
All six are accused of concealing more than $300,000 in proceeds from illegal
gambling. All remain in jail on bail set at $1 million, a common amount in high-dollar white-collar cases. If convicted of the first-degree felony, all face a maximum punishment of life in prison.

Le's husband was arrested last year with two other men in connection with three gamerooms. Those charges were later dismissed after a grand jury decided there was not enough evidence to indict.

However, private gamerooms that tightly control access have proliferated much faster than authorities have been able to shut them down. Prosecutors and police long have bemoaned the difficulties for investigators to witness illegal activity in order to secure convictions.
When asked if arresting alleged owners and operators on money laundering charges is a new approach to try to combat the enterprises, Blizzard would not comment. 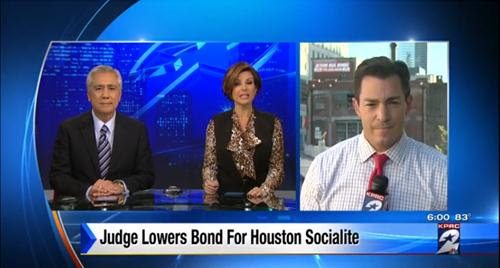 Katherine Le is a well-known jewelry designer whose collection was once sold at Neiman Marcus. She went before a judge Friday to face a money laundering charge though an illegal gambling operation. 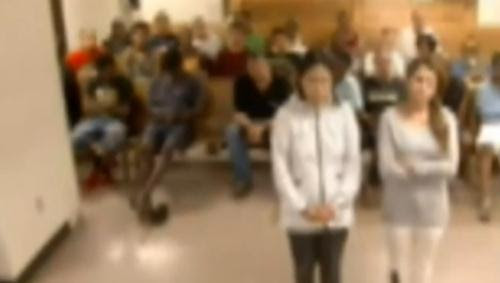 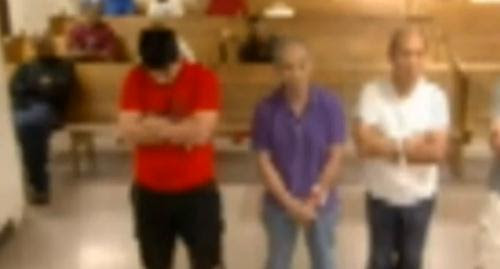 Prosecutors said the six allegedly ran three game rooms in the Houston area, where they made and concealed large amounts of cash proceeds from the illegal gaming operation. 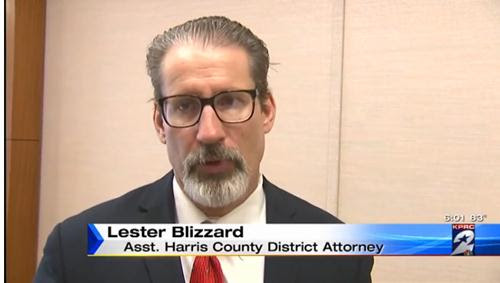 "There was a great deal of money that moved through these accounts. The cash that went through the primary four accounts was $360,000, but of course, there's a great deal more to it than that," said Lester Blizzard, an assistant Harris County district attorney.

The cash that allegedly came out of the game rooms was deposited in the various accounts and turned into money orders, gold and other assets that could be moved quite easily.

The six had been under investigation for the past two years, and prosecutors say during that time, the scheme they were running generated over $5 million. 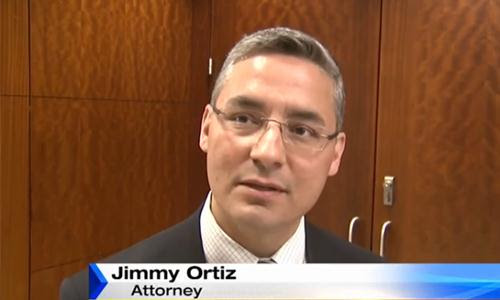 "Prosecutors said they'll start working on copies of the evidence, so we'll start going through everything," Jimmy Ortiz, a lawyer for three of the six.